Finally, the Labour Market Office is carrying out labour market tests as prescribed by Art. 15 Directive 2013/33/EU for skilled asylum seekers who have received a job offer.

In recent years work permit applications submitted by asylum seekers were in general denied by the Austrian Labour Market Office, often arguing that asylum seekers can only be temporarily employed as seasonal workers.

This practice was unlawful. According to Art. 15 of the Directive 2013/33/EU, all Member States shall ensure that asylum seekers have access to the labour market, if their status as asylum seeker is settled.

In two recent cases, our clients have now finally received a work permit, nearly a year after submitting the application: After battling with authorities, the Labour Market Office was finally forced by the Higher Administrative Court to carry out a proper Labour Market Test. The Labour Market test was passed, since no unemployed person on the Austrian job market could carry out the required tasks.

Finally our clients can make their own living in Austria. A huge success to them, as well as to plenty other affected persons. 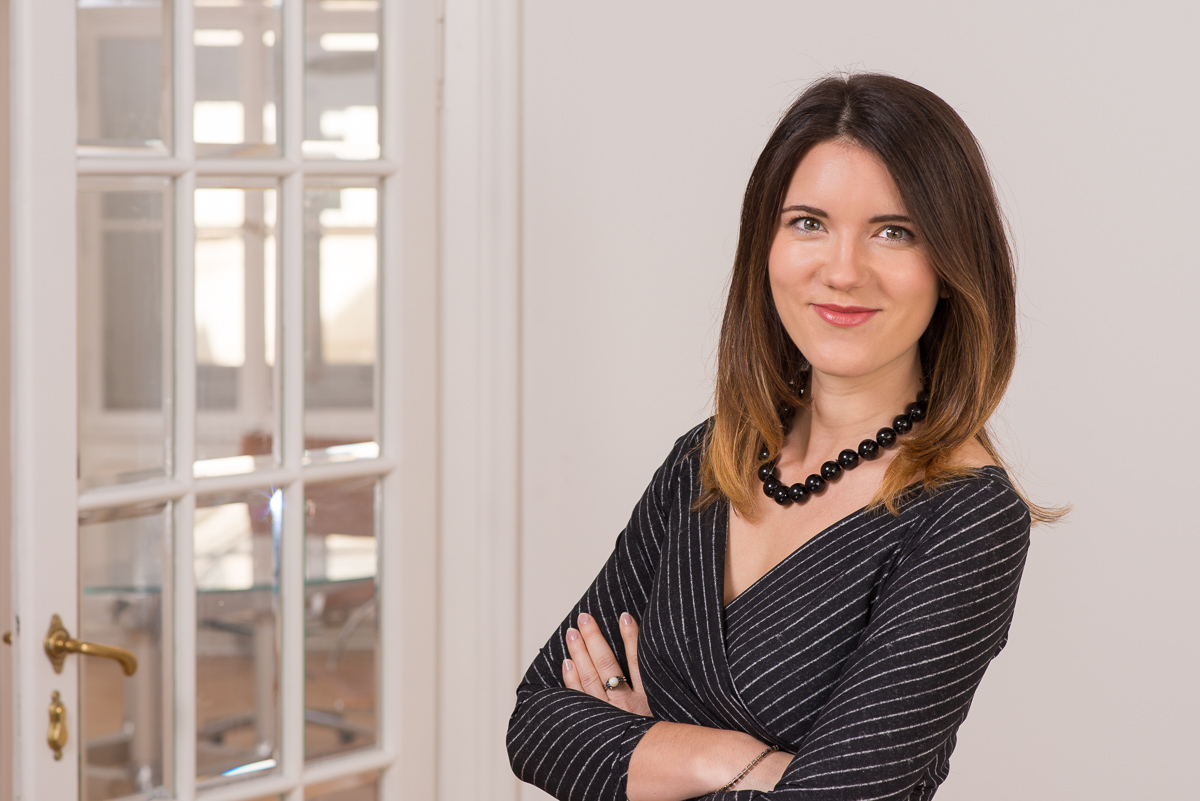